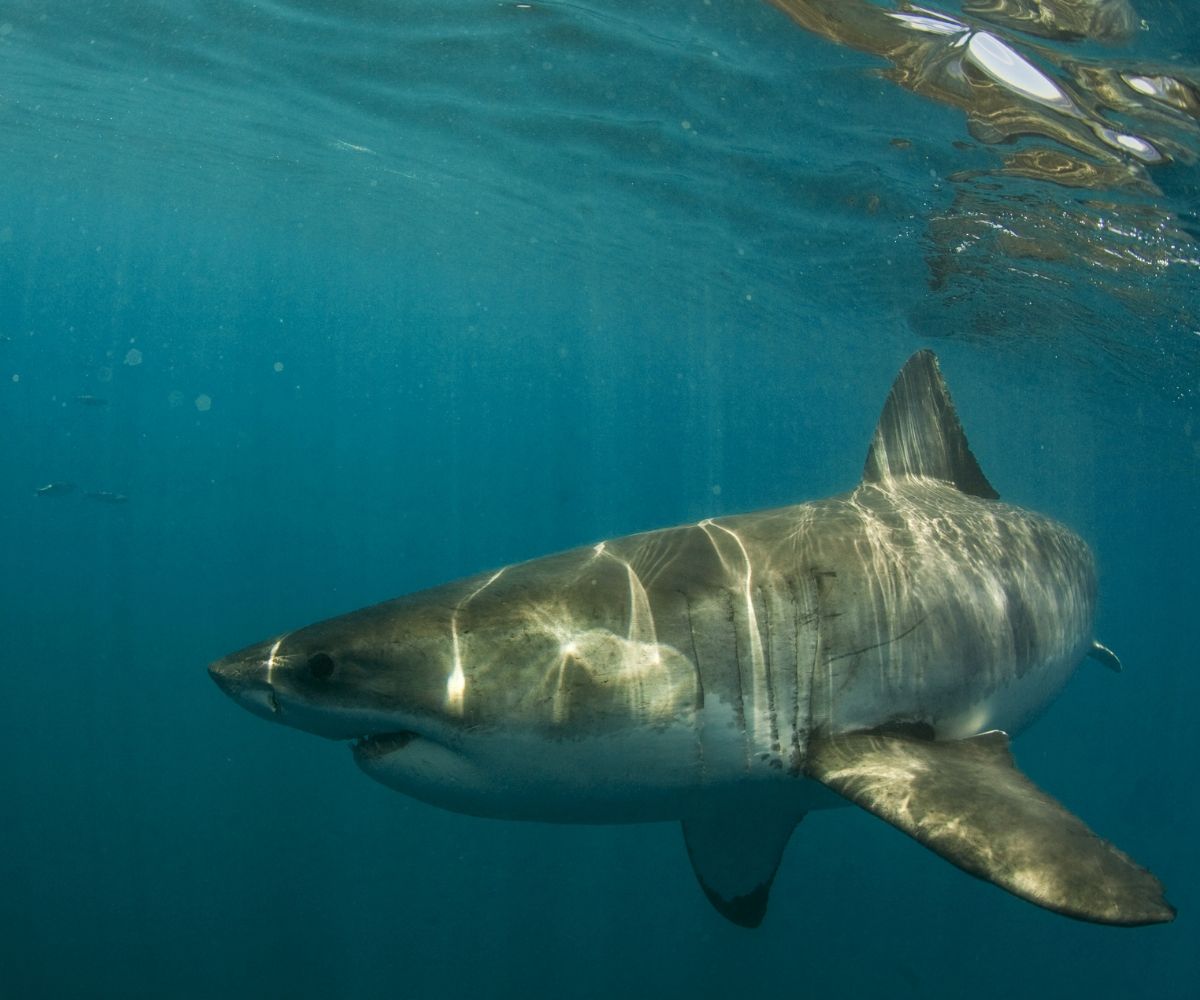 For land animals, all you need to do is recreate their world on land in a closed off environment, which is easy to do. For animals in the ocean, it’s not this simple. For ocean creatures, such as dolphins and other fish, scientists have been able to hit the nail on the head, but its proven to be quite unsuccessful for the Great White Shark. The shark is known to ‘refuse’ to live under captivity – they either starve themselves or they slam their heads against the walls, and many aquariums have been forced to release the creature back into the wild for their own safety.

Great White Sharks tagged in North America have been tracked to travel to waters around Hawaii and take a yearly respite in a mysteriously alluring mid-ocean spot that researchers are calling the “white shark café”. Scientists still haven’t been able to figure out what goes on in these waters but it is suspected that this is where mating takes place or where female sharks travel to give birth.

have a network of special cells that can detect electricity, called electroreceptors, in their heads. They use them for hunting and navigation. This sense is so developed that sharks can find fish hiding under sand by honing in on the weak electrical signals emitted by their twitching muscles.

Great white sharks are actually conflict-avoidant — at least with one another. When there isn’t enough food to go around, sharks swim past each other, slapping the surface of the water with their tails. Whoever slaps the water the most and hardest gets the meal.

Book your shark cage diving trip with us to get the ultimate experience you will never forget!