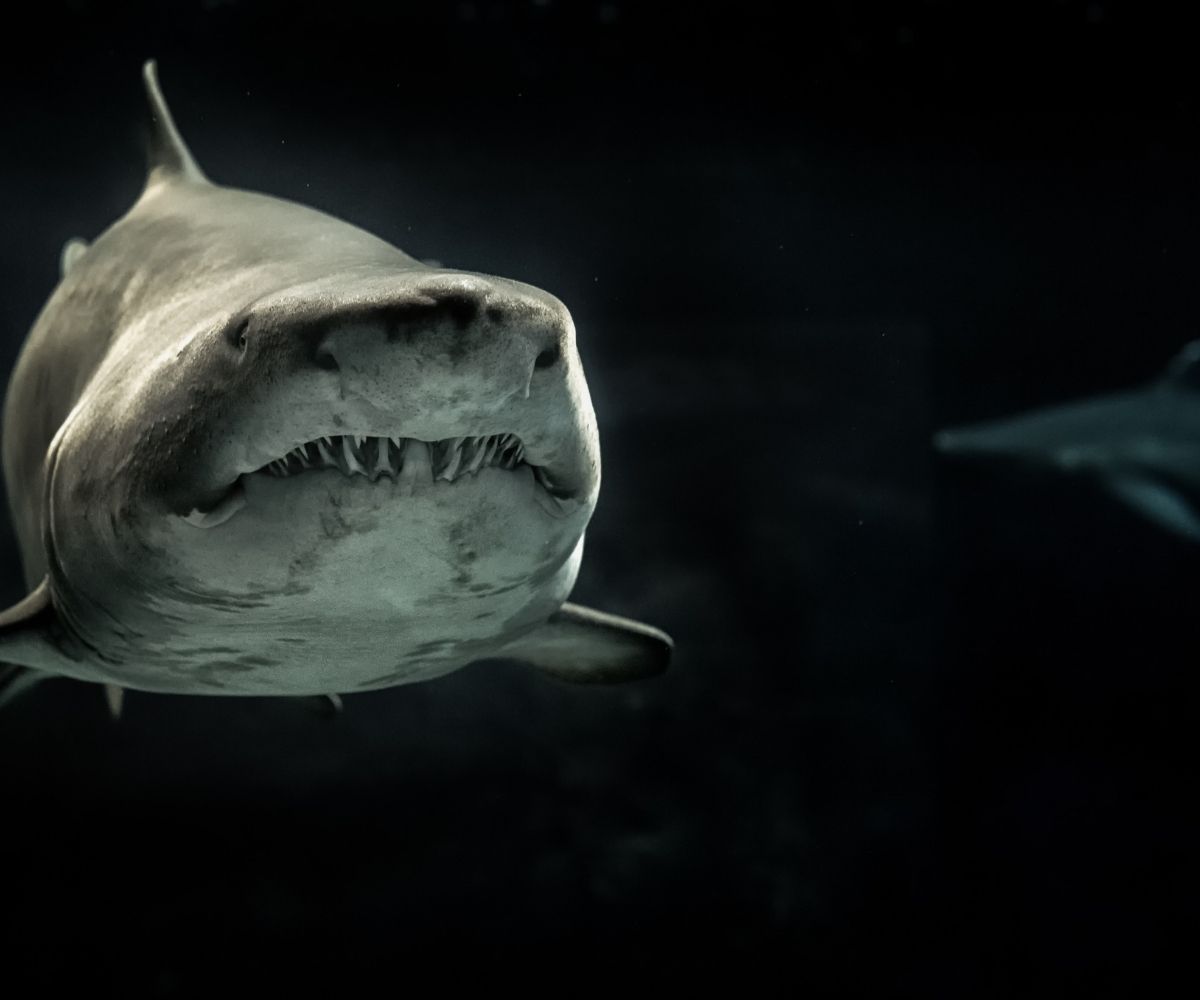 Dinosaurs have been the most widely studied prehistoric fascination of our time. Sometimes it’s crazy to think that these giant creatures once roamed and ruled earth when we compare their fossils with the size of ordinary human beings. Let’s look at the ocean though, what giant creatures ruled this part of the earth during the Mesozoic Era?… Ever heard of the Megalodon Shark?   Millions of years ago the oceans were ruled by a bus-sized, whale-eating shark with teeth as big as your hand called the Megalodon Shark. It’s said to have been able to grow up to 20 meters in length, almost three times the length of todays’ Great White Shark. When the fossil remains of this shark were first discovered back in the 1800s it was categorised in the genus Carcharodon, the same genus as the Great White Shark. Both these species have similar big serrated teeth and they are both the apex predators of their time, hence why they were categorised in the same genus. Back then, our understanding of shark taxonomy was pretty primitive compared to what it is now, however shark scientists have begun to question whether these two sharks really are related. The main reason why great white sharks are said to not have evolved from the Megalodon is the structure and growth of their teeth. The Great White Shark is said to show more similarities in tooth structure and growth to the extinct Broad-Toothed Mako shark than to the Megalodon. The only similarity that ties Great White Sharks and the Megalodon together is the serration on their teeth. Since this discovery, the genus of the Megalodon shark has been changed to Carcharocles which includes a range of other extinct sharks. There is however a conspiracy theory that the Megalodon shark is in fact not extinct. The Discovery Channel has made many documentaries on why these creatures still exist. Check out this short clip on some satellite footage that could possible portray the existence of this megashark: http://www.discovery.com/tv-shows/shark-week/videos/a-satellite-photo-of-megalodon/